Cherry Jelly and Other Christmas Disasters

It all started with the cherries. 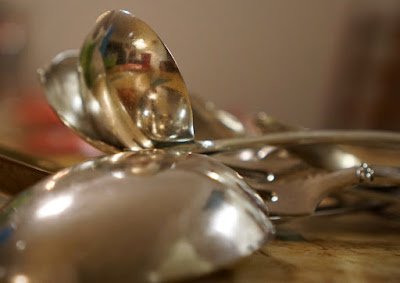 Cherry sauce is required for ris a la mande, the special Danish Christmas dessert. It has a French name, which apparently makes no sense at all in actual French. Every couple of years, we freeze 5 pounds of black Bing cherries in the summer and come November, carry them to my mother’s to make cherry sauce. It’s a long, involved process resulting in the most beautiful concentrated dark cherry sauce dotted with whole cherries. You drizzle that over the ris a la mande and… Heaven in a bowl!

My mother insists on using a Danish product to thicken the sauce just a little, and followed the usual procedure this year. No need to look at the instructions on the back of the package, right? I know you can hear the foreshadowing. 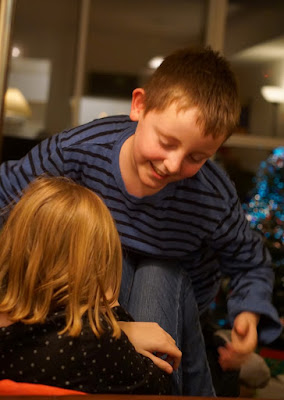 Turns out the product had changed, becoming much more concentrated. With the result that as the cherry sauce was being poured through a sieve, what came out on the other end of the sieve was a jellied cherry-sicle. Alas, there are no pictures of this event, but the end result looks like this 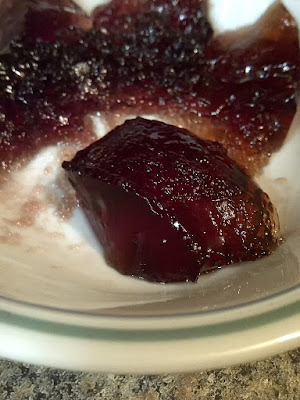 Photo by Janne Andersen
We should have known this was an omen. Instead, we saw it as the perfect opportunity to say “you f*cked up again, mom,” laugh, and move on.

Until it was time to make the ris a la mande. Which is not supposed to be mushy, but when you can’t get the right rice, you have to improvise. Tip: the addition of half a bottle of Madeira and a significant amount of whipped cream makes everything better. 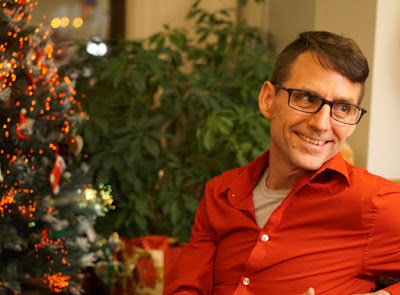 Ken says that the secret to the deliciousness of Danish cuisine is to add sugar, whipped cream, and alcohol to almost everything.

Two days before Christmas Eve, The Boy’s cold returned. By the big day, it was obvious that aside from briefly making an appearance to help lift the roast into the oven, he was going to be sleeping through Christmas (he’s better now). 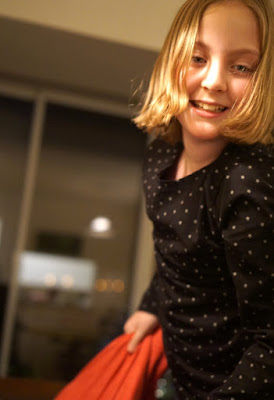 And speaking of the oven… A little while after the roast the been placed inside, these words were uttered:

“Why isn’t the oven getting warm?” 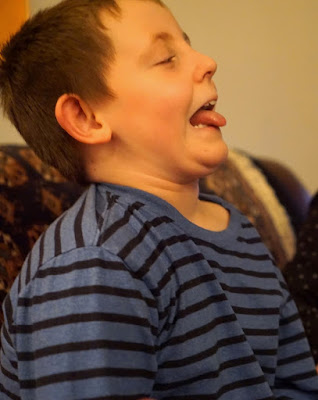 My mother’s stove chose Christmas Eve to shuffle off its mortal coil. If you have to go, might as well make an impact with it.

Thankfully, the co-op has a meeting room with a kitchen and, more importantly, an oven. We still had the Best Meal of the Year, albeit somewhat delayed. 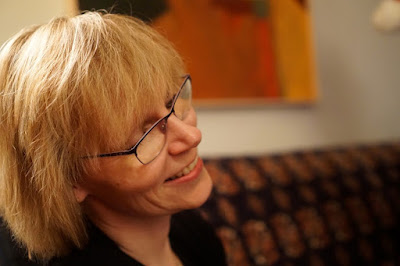 The rest of the evening went well, until shortly before we all left. At which point, my joystick somehow got trapped under the table top of the dining room table. I was freed after much bucking and carrying on, but not before the joystick box got tilted off its base, leaving access for dust, rain, and cat hair to the motherboard. With days to go before the holidays were over, I closed the gap with duct tape. 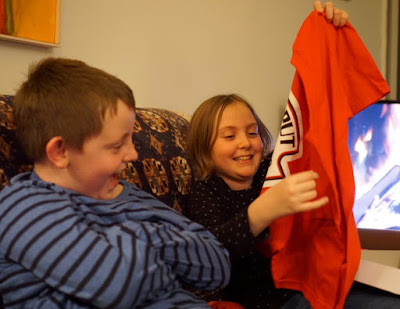 Because duct tape fixes everything.

How was your holiday? 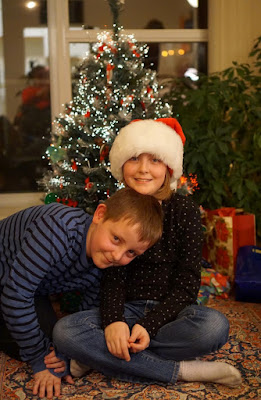