Showing posts from November, 2014
Show all

Yes Lene, There Is a (an Accessible) Santa Claus 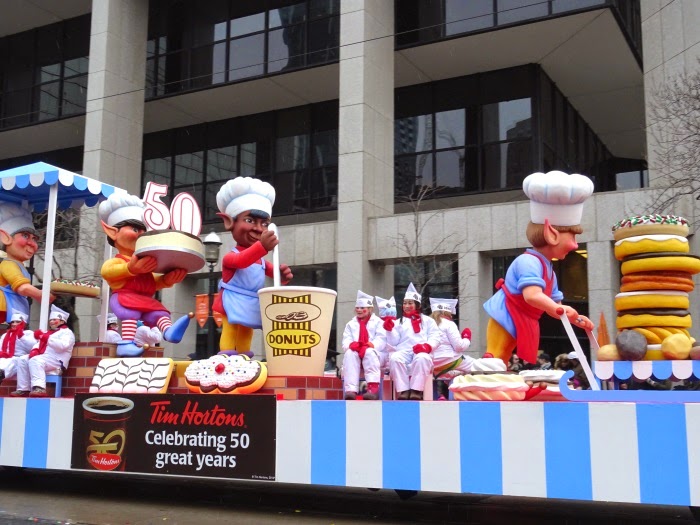 At a certain point in life, you realize that the mystical, magical creatures who populated your childhood are perhaps more prosaic in origin. The Easter Bunny, the Tooth Fairy, Santa… Adulthood takes over and the world loses a bit of its shine.  And then something happens to make you realize that the magic never went away.    As you know, I’m a big fan of the Toronto Santa Claus Parade . I live close to the parade route, making it easy to pop out to be part of the fun. In the past 18 years, I have shown up in good weather and bad, only ever missing one parade. I love every part of it. The floats, the costumes, the building excitement in the crowd, the sense of community and mutual joy, and the way everyone, adults included, plotzes when Santa finally arrives. In the last couple of years, it’s been less fun. Something happened and the good-natured Toronto crowd morphed into people who seem to believe going to the Santa Claus Parade was an extreme and very co
3 comments
Read more

Our Hands Can! Community Stories: October 2014 - Change of Seasons 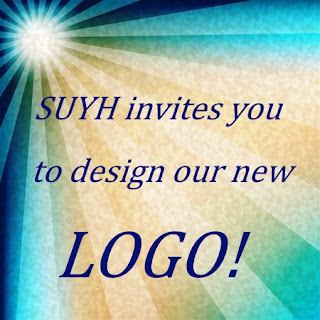 Change in the air this time of year. Whether it’s leaves that change colours, wardrobes changing from summer tank tops to sweaters (or vice versa in the Southern hemisphere), or the temperatures, there is a shift going on. At Show Us Your Hands!, we got so excited about change that we decided to update a number of the things we do. This includes our logo and, even more excitingly, we’d like you to design it for us! Are you interested? Click here to read more about the Show Us Your Hands! logo contest and send us your design! We got some great contributions to October’s Picture Project. Our theme was Change of Seasons. We’d like to thank Daniel P. Malito for donating the October prize: a signed copy of his book So Young: A Life Lived With Rheumatoid Arthritis . Read on to see who won! It’s not just our community members who contribute photos to the Picture Project. The members of the Board do, as well. Over the coming months, we’ll show you some of their contribution
1 comment
Read more 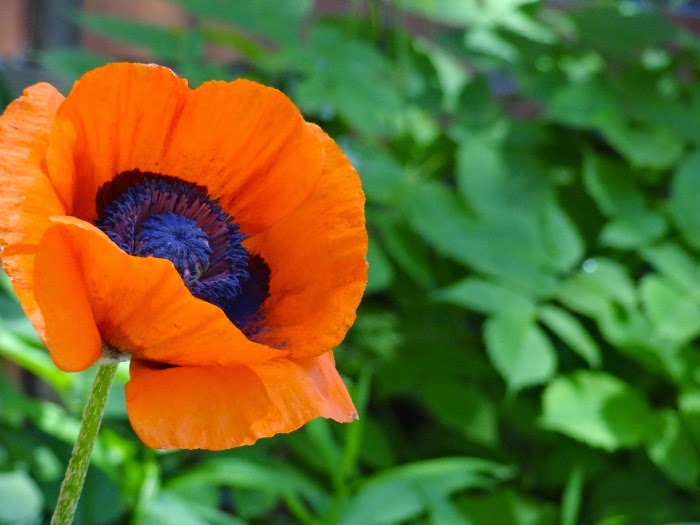 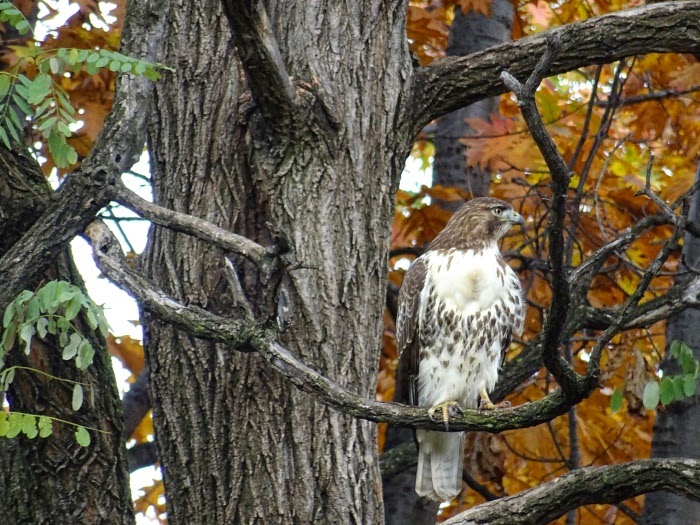 Last weekend, The Boy and I decided on an excursion to Henry's, Heaven for camera nuts. Not to buy, just to see, hold, and possibly to covet. What? Don't you do that? We cut through St. James Park on the way, both carrying our cameras. I got stuck taking photos of leaves and he wandered off to pursue his obsession: catching a pigeon in flight without any blur. After a few minutes, I heard him whisper-shout my name, looked up and saw my beloved frantically waving for me to join him further into the park by a clump of trees. I moved towards him, then heard what he was saying (a whisper-shout is hard to decipher at a distance): "Warp speed and bring your zoom!" So I pushed it into fast, speed and an uneven path collaborating to shake loose a kidney or two. When I got closer The Boy continued in a now penetrating whisper: "Bird of prey in the tree, people taking photos, come quickly!"  I hoofed it. And saw this incredible sight (as always, click on photos to
4 comments
Read more
More posts