Showing posts from October, 2005
Show all

October 31, 2005
Thirty-three years ago, about this time of year, my parents sat me down and told me that I’d be getting something in February or so and to guess what it’d be. Something that warranted sitting down in that atmosphere had to be really big. Huge. The fulfilment of all my 10-year-old dreams. “A bike?” I guessed, barely daring to hope (this was in pre-wheelchair days). “No,” they said. “A little brother or sister.” Whereas that was initially a bit of a disappointment – I’d been ready to move on from my wimpy little-girl bike for some time – it did turn out to be big. The biggest in my life, in fact. The first time I met my sister, Janne, she was only hours old. Red-haired and a bit disgruntled at being made to do things (like joining the world, being gawked at, etc.), she was all long limbs and translucent skin. I was knocked arse over teakettle by a feeling I was too young to name. Later, I realized it was the fiercest love. Unreasonable, wholly unconditional, pri
Post a Comment
Read more 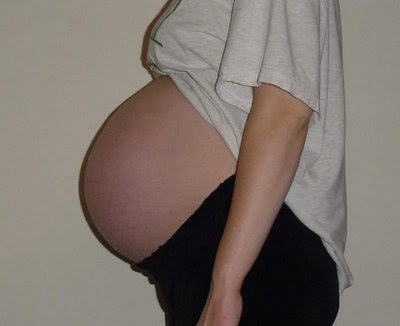 Yes, I know it's another photo and words should return early next week, but have you SEEN THAT!?!! For the next one, we'll try to include the mother's head... (photo by John/TinkPapa)
Post a Comment
Read more 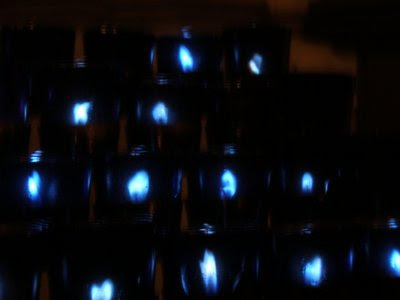 A Lot of Candle 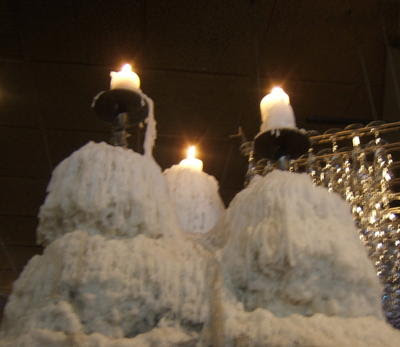 October 24, 2005
By the mid-point of last week, I’d reached the stage of doing nothing where I was gripped by the endless sameness of my routine. Facing down years and years of eating breakfast the same way or doing this before doing that in exactly the same, soulsucking, mindnumbing way, I got a little deranged. I snapped. I met up with some friends at the Market and although my knee later made me pay for it, I didn’t care. It was worth it. Of course, it turned out there were other reasons why I should have stayed home… It all started when I had a wee rant about how the adult section of my video store wasn’t accessible, kept in a room down a narrow hallway with no room for a wheelchair or scooter to make the turn. I don’t know how I got there, but will claim as my defense that the conversation had already included a discussion on the correct method of killing/skinning rabbits, how brussel sprouts grow and a spontaneous (if somewhat offkey) rendition of the Fishhead Song . I cannot poss
Post a Comment
Read more One of the things I love about cats is how they're cute, cuddly and domesticated one minute and the next, you become acutely aware that they're related to the big ones. Tiger on your couch, indeed. This one's for one Robin, who told me about the concept of "posting the cat" and another Robin, who likes cat pictures anyway.
Post a Comment
Read more 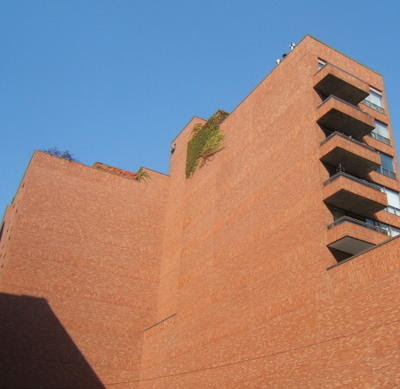 October 17, 2005
My toilet’s got it in for me. About four years ago, I got in a fight with it and received a hairline fracture in my left knee as my reward. My left leg is the strong one – the workhorse leg around here. It takes most of my weight in transfers and is a rest for the other leg most of the day. That month of healing was fun. Towards the end of last week, the whiplash thing was slowly healing and I was easing back into the swing of things, when things got “interesting” on Friday afternoon. While transferring to the can from my chair, my underpants hooked a hard plastic doohickey on the footrest and effectively slingshot (slingshooted? slingshat?) it into my left knee with some degree of force ( thwacking might be an appropriate term). Followed by cold sweats, seeing stars and an urgent desire to lie down. As there was going to be horizontalness regardless, and rather swiftly at that, deciding to lie down made me feel all in control of things. Keeling over is so undignifie
Post a Comment
Read more 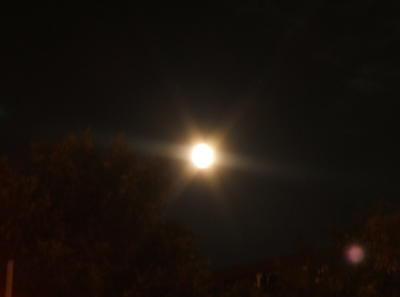 A friend of mine is in pain today. A sister-friend has lost a sister-friend and there are no words, no acts, nothing that will make things better today. For those who loved Nee-Nee, a full moon to howl at and seek comfort from.
Post a Comment
Read more

October 12, 2005
I watched the Emmys a couple of weeks ago and when I saw the nominations (and wins) for Empire Falls , I immediately put it on my Must-See List – how can you go wrong with 1) HBO; 2) Paul Newman; 3) Joanne Woodward; and 4) Ed Harris? Based on the Pulitzer Prize winning novel of the same name by Richard Russo, adapted for the screen by the author, my expectations were high. And the higher they go, the farther they fall. I haven’t read the book (and after this experience, doubt I will), so I’ll base my opinion strictly on the miniseries. It’s not very good. It’s said that clichés become clichés because they are true. It is unfortunate that the clichés in this miniseries are so trite. The characters are a collection of hackneyed, small-town “types”, complete with two-dimensional backstories that stereotypically create such types. Herewith a few examples: Sad-sack nice-guy hero (Ed Harris is horribly miscast – he has too strong a presence to convincingly do passive and
1 comment
Read more 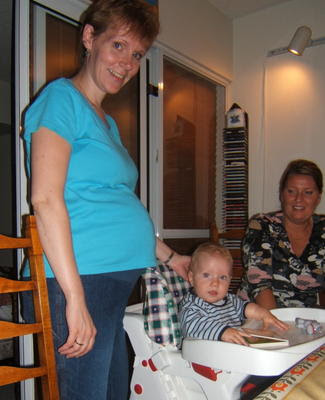 It's actually 26 weeks now, but let's not get too picky here. Also starring Sebastian and Christina. Any guesses on how much a turkey that size would weigh? (oh, c'mon! You didn't expect me to not make a turkey joke? It is Thanksgiving, after all)
Post a Comment
Read more 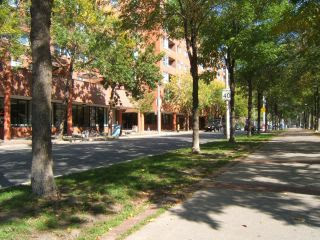 Yesterday was the last day of summer. Check the date. I’m not kidding. It was 30C (86F), the sun was shining and I made the most of it, lounging in the park, baking my bones, while reading of bones in another context . It was odd – it felt like the middle of summer, yet the long shadows at noon spoke of fall: This weekend is Thanksgiving in Canada and I took it upon myself to thank the earth for a lovely time. I said thank you for the honey locust that brought me peace for summer berries in summer dessert for cloudless skies, deeply blue, and for sun through beautiful leaves and for end of summer feet
Post a Comment
Read more 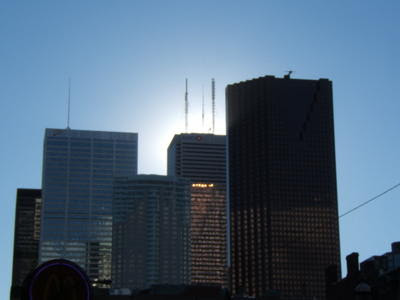 October 03, 2005
I followed Barbara’s suggestion that I pick up a good book while recuperating and… well, ran into some problems. I had a few on the go already, but they were of the “thought and spiritual development required” kind – Man’s Search for Meaning , How To Practice – and that’s just too involved for the times when all your psychic energy is being re-routed to fixing your body. I’d just finished Harry Potter and the Half-Blood Prince , which would otherwise have been perfect. So I scrolled through the books on my iPod in the hopes of finding something suitably entertaining. A while back, I bought The Fiery Cross and have been saving it for a special occasion, for when I needed to curl up with a really good yarn – the kind that feels like an old friend. I’ve read all the other books in the Outlander series and loved them madly. I’m a sucker for historical novels and if the author can throw in some blistering romance and Scotland, I’m there. I don’t know if I’ve changed or
1 comment
Read more
More posts