Showing posts from March, 2015
Show all

March 31, 2015
I only have a few days left. On April 1, this Wednesday, they will come for me. So many of the people I know have already been moved, I am one of the last. I have connections, I fight back, but still, it is inevitable. It started slowly, with some cuts to funding. With exhortations to “do more with less” and the subsequent efficiencies. But if I think about it more closely, it had started even before then, with the increased professionalization of the attendant care sector, slowly and inexorably shifting control from those of us who receive services, to the people and the organizations who provide them. In much the same way as the story of the frog that won’t jump out of the boiling pot, as long as you increase the temperature very slowly, none of us truly saw where it all was leading. Until, that is, we were told we would be moved. No longer would we live in our own apartments, in the community, independently. We would now be moved to a facility within a compound. Providi
4 comments
Read more

Longing for Out: The Itch to Travel 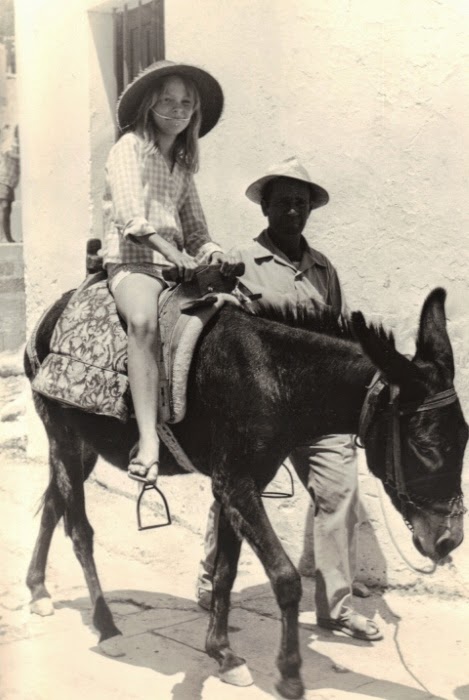 I caught the travel bug early. One of my first memories is of a trip to a rented cottage near the sea that happened when I was four years old. Another favourite was my first experience with flying when my dad and I went to Rhodes just after my sister Janne was born. I was ten and loved every minute of the trip.   Rhodes Being surrounded by landscape, food, architecture, and people who were completely different from my normal life opened me up in a new and exciting way and I’ve been addicted to that feeling since. I’ve been lucky to be able to feed that through many wonderful trips. We were very fortunate that my father travelled a lot for business and we benefited from the spoils of this, following him on some of these trips that added family vacation to the business part. Whether it was the UK with a road trip through the Scottish Highlands, visiting my uncle and aunt in the Eifel Mountains in Germany, trying a Romanian spa by the Black Sea, or roaming the streets of Pari
3 comments
Read more

A Trip to Allan Gardens Conservatory 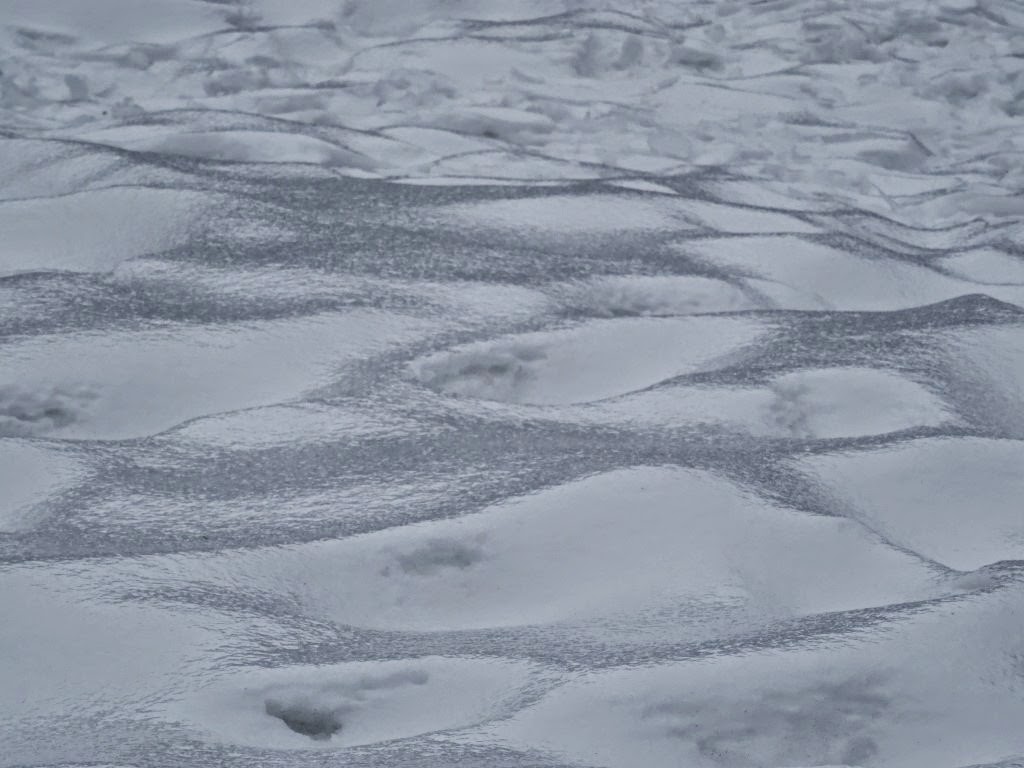 Toronto has just come out of the worst February on record. As we entered into March, we reached 43 days in a row with sub-zero (Celsius) weather. The ice in the harbour is over 18 inches (almost half a meter!), so thick that the ferry service to the Toronto Islands has been suspended . Still is. A thick layer of snow covered everything and it had been so cold that there was a crust of ice on the snow, creating a glistening shall. All these months of dark and the monochrome palette of white, grey, brown, and black has made us hunger for colour and warmth. (as always, click on photos to embiggen) Luckily, there is a place where you can find this, even at the beginning of March in Toronto. Last weekend, The Boy and I went to the Allan Gardens Conservatory . It was our first visit there, which is sort of strange. The Boy is a Toronto native and I’ve lived here for over 30 years, yet never made it inside these lovely greenhouses. I’ve driven by it multiple times, each time thin
4 comments
Read more
More posts