Showing posts from August, 2011
Show all

August 31, 2011
Running low on spoons is one thing. Running out is quite another. My new MyRACentral post looks more closely at where I've been in the past couple of weeks: "Someone yanked my power cord. It's the only way to describe it. About two weeks ago, my store of energy extinguished. Suddenly, randomly - or so it seemed at the time - and completely. I'm used to having lower energy levels than other people, manage them by various tricks, such as taking tim in the park with a book when the weather's nice and never missing the daily Mandatory Rest Period (a.k.a. nap). Most of the time, it gets me through and although I'm tired when I'm done with the day, exhaustion is rare. Pervasive exhaustion is… Well, I can't remember the last time I felt that way." The rest of the post is here .
Post a Comment
Read more 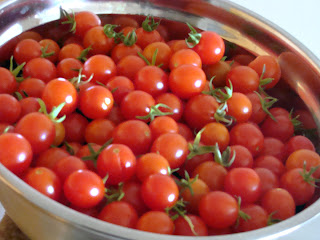 Today is my birthday. And because it's much more fun when you celebrate with the entire internet, there'll be a birthday contest! One of my neighbours harvested her tomatoes today and had such a bounty that she shared:           Leave a comment with your guess of how many tomatoes are in the bowl (yes, we spent part of my birthday counting tomatoes). NB: Please make sure you enter your name when you leave a comment! My damn comment system doesn't always keep track of names... The person closest to the actual number - and channeling Bob Barker: without going over - wins an 8x10 print of any photo on my Flickr page. Or, because I'm almost a year behind updating it, any of the photos posted on the blog between last September and now. Deadline for entry is Thursday, September 2, 2011 at 6 PM. Winner announced on Friday.
Post a Comment
Read more 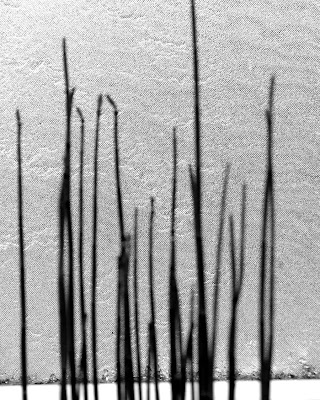 August 23, 2011
Jack Layton died yesterday . And Canada is heartbroken . For the uninitiated, Jack Layton was the need of the federal NDP party (see CBC interview with him here ). He was the man who took it from obscurity on the national scene to being the official Opposition in the last election. But he was more than that. Much more. I got up yesterday to the news and spent the day crying every time I turned on the TV, read a newspaper or talked about it. Everyone is devastated, both the people who are NDP supporters and, oddly, refreshingly and wonderfully, people who aren't. I watched an interview with his Chief of Staff yesterday who said she had read a letter to him on Saturday that said something like "you drive me crazy, I disagree with everything you say, but we need you. Please come back." And that's it exactly. This country needed Jack. We needed his optimism, his hopefulness, his enthusiasm and his joy. And we needed the way he reminded us all of what makes Ca
Post a Comment
Read more
More posts