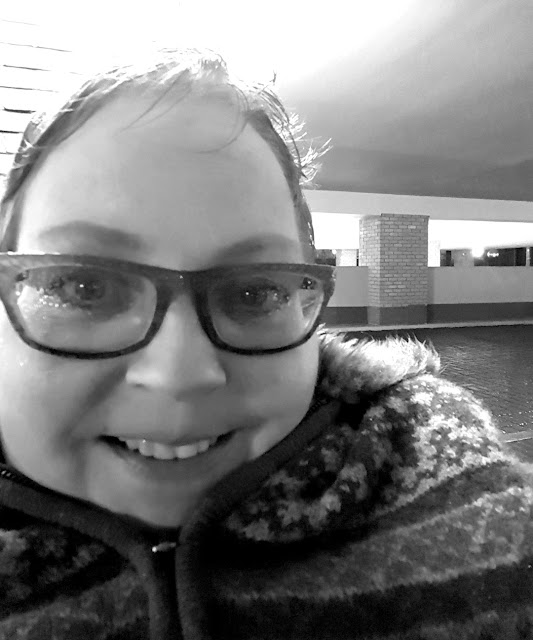 Last Thursday, The Boy and I went to Chris Hadfield’s Generator in Toronto. David had asked me whether I wanted to stay home, given the news about my dear friend Laurie, but I said no, let’s go. If anything, she taught me about saying yes as much is possible and living with a capital L. 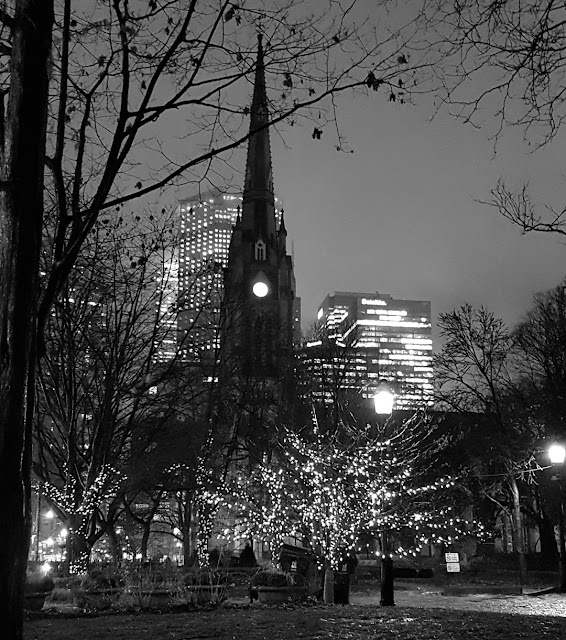 Off we went on a rainy night in the city. Which, quite frankly, was a wonderful break from the deep-freeze. We took the streetcar to Roy Thomson Hall (by the way, accessible streetcars have made my life so much easier. If only they were on more routes). And then we settled into our seats, not quite knowing what to expect. Other than the host and the house band, we didn’t know who would be there or what they would talk about.

It turns out that the theme of the evening was Art Based in Joy. There was a comedian, a YouTube experimental musician, a space archaeologist presenting a new and exciting project where all of us can help identify archaeological sites before they get looted and the knowledge is lost, a poet, and much more. It was absolutely fascinating and motivating and inspiring.

Art based in joy. Such an interesting concept. As the MC Robin Ince mentioned, so much art is grounded in pain. And I get that — as an artist whose work has a lot to do with a foundation of pain, there is something about this which spurs creativity in a way that contentment doesn’t quite as easily. But why not? Why focus only on pain, why not create joyful, exuberant, beautiful art?

It was definitely a life-altering evening.

We had to leave halfway through, but next year we will be back and staying for the entire event. 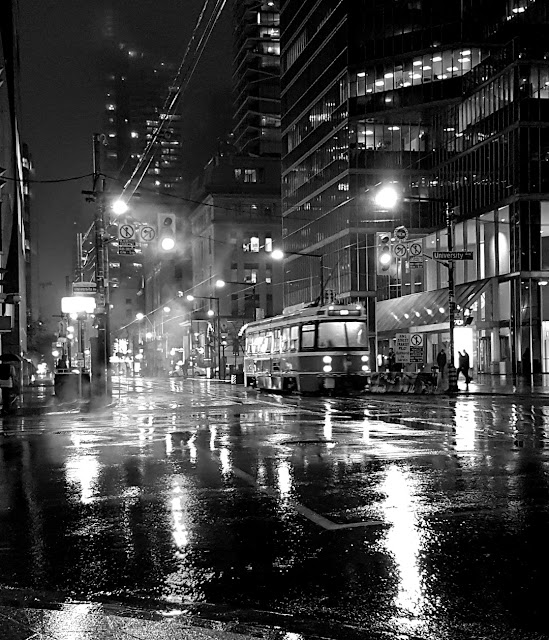 As we came back out on King Street, we saw the accessible streetcar on the other side of the road and just missed it. Given the choice between standing around in the rain for 15 minutes until the next one came by or walking home, we went for the latter. Either way, we’d get equally wet, so you might as well move, right?

So, there we were walking along King Street, each with our own umbrella. Mine was purple with lighter purple polkadots and a flirty ruffle. Hey, it was relatively inexpensive and most importantly, light enough for me to hold it.

I stopped once or twice to take pictures of the rain glistening streets and was thrilled when we came closer to one of my favourite light installations. I have previously seen on Instagram a beautiful shot of it after a rainstorm and wanted to try to snap something similar. 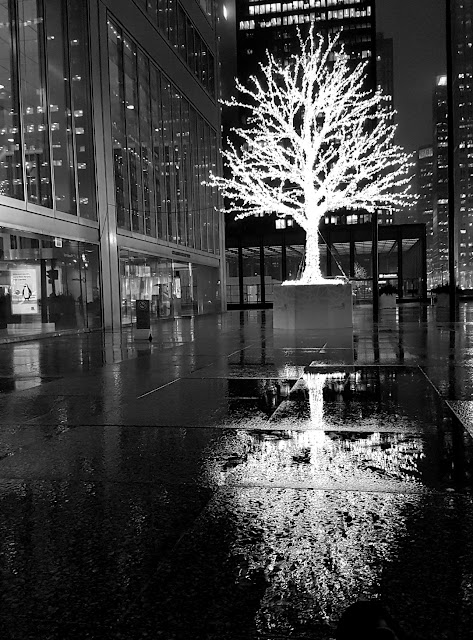 This corner of Bay and King turned out to be a bit of a wind generator (ha!) and from both directions, creating a weather force with a mind of its own. The wind grabbed my umbrella and tore it out of my hand. The purple polkadots skittered along the ground with David running after, bent down with one hand outstretched and the other holding his own blue umbrella out to the side.

And then the wind started to dance.

The combination of wind to from two direction created a whirlwind. It flew the umbrella in circles in this wonderfully wide area, with both of us running after it.

There we were in the heavy mist, chasing a ruffled umbrella along the wet ground, lit beautifully by white lights from the tree on the pedestal and the reflections in the rain.

We made it for about three or maybe even four circles before I drove on a collision course with the umbrella and made it stop. I also broke a few umbrella bits in the process. 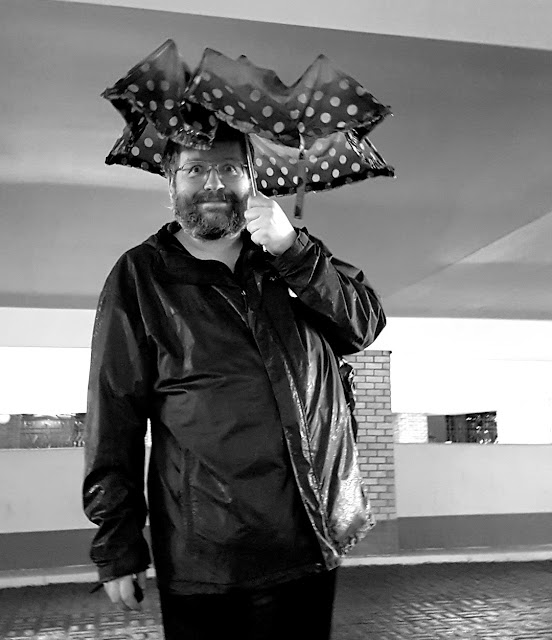 But most of all there was laughter. So much laughter I could hardly breathe at the site of the flirty umbrella leading two grown people on a merry chase. You could almost hear the wind laugh with us.

So much joy. Such a gift.

Rick Phillips said…
I adore B&W photography and this is just superb. It sounds like a great time.
9:54 PM

L."Wren" Vandever said…
What a glorious, happy evening! I love your photos, Lene. Your description of the rainy city streets, along with the images, make me want to visit Toronto, someday. I want to see the streetcars and the light installations and even feel that wild whirlpool wind.

Jocelyn said…
So beautiful! You, the boy, the tree, the writing - all of it. Thank you for sharing the joy.
1:06 PM

Larry said…
If David is auditioning for the part of Mary Poppins, please tell him he's not exactly who we're looking for.
6:43 PM