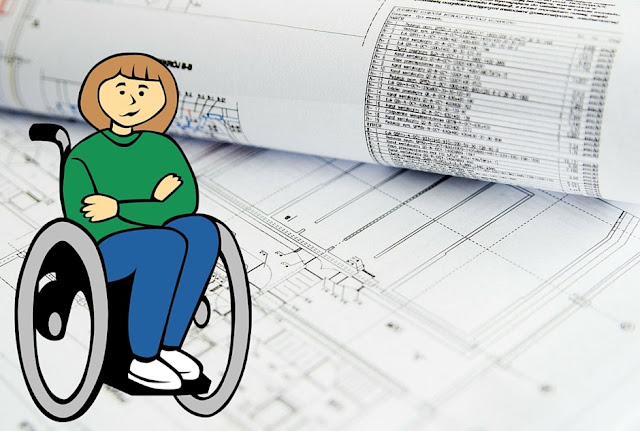 We have an accessible housing crisis. This will get worse as the population ages — not in some far-off future, but rather immediately so when the silver tsunami hits in a few years. Despite this, developers exclude accessibility in their design, continuing to build barriers to people with disabilities. This exclusion is in violation of human rights law. 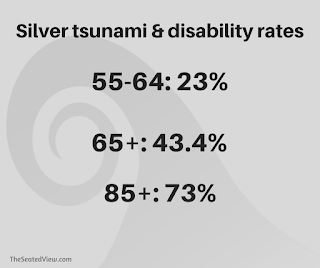 Quite a mouthful, isn’t it? I recently was involved in a fantastic advocacy campaign at Queen’s Park (the Ontario provincial legislature) and more that moment. First, a bit of background John the accessible housing crisis.

Building Code basics
The Ontario Building Code requires a minimum of accessibility in common areas, such as turning radiuses, an automatic door opener on the front door, and a few others. Unfortunately, the standards are based on a fairly compact manual chair, not on the larger chairs and powered mobility aids that are more common now.

The 2012 version of the Code finally included more than the minimum, requiring 15 percent of units in new multi-unit builds to be what is called “visitable.” This means that there must be a barrier-free path of travel from the front door to the kitchen, the bathroom, and a bedroom (one, not all). Aside from a turning radius in the bathroom, there are no specifications about the ability to actually use these rooms, something that’s problematic given that every year, units get smaller and smaller. 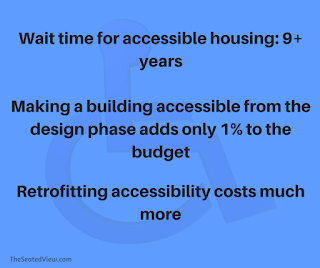 Despite this visitability requirement, the vast majority of the many new builds in Toronto alone includes none but the most basic of common area accessibility. That’s because there are plenty of loopholes in the process and most developers use these to the max, perceiving accessibility as overly expensive and not marketable. If you need accessible housing, your best bet is social housing — the Toronto Community Housing Corporation or a co-op — and the wait list is in excess of nine years. 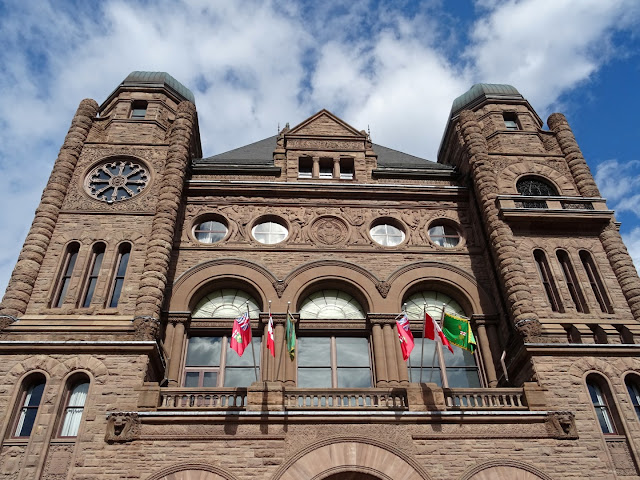 Older women fight for accessibility in housing
The Older Women’s Network (OWN) is an advocacy organization for mid-life and older women and one of their areas of focus is accessible housing. Their Living in Place campaign advocates for changes to the Ontario Building Code to make all multi-unit buildings universally accessible. This will help our aging population (and anyone else who has or gets a disability) to stay in their homes, cutting down on the personal, social, and economic costs of long-term care.

A few weeks ago, OWN brought their campaign to Queens Park. I was invited as a community resource to talk to media and politicians about the difficulty in finding a home that is accessible. 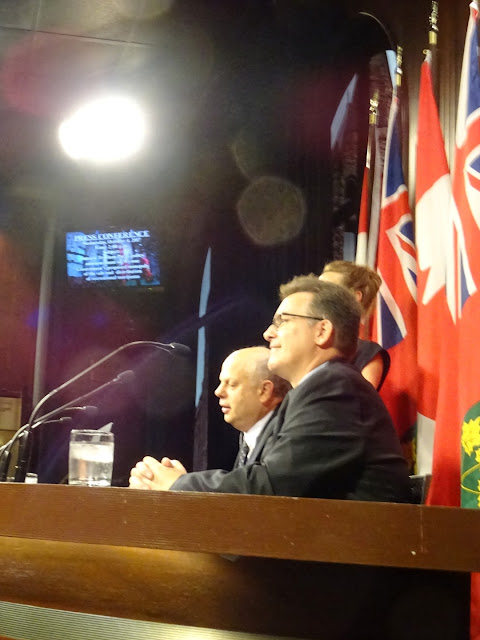 Mike Colle MPP introduced the event in the legislature and there was a terrific press conference featuring some big hitters in accessibility and accessible housing.

I believe we are about to see a domino effect. One of the reasons I believe this is that Daniels Corp., a large developer, has launched a program called Accessibility Designed. They are offering a series of standard accessible layouts at no extra cost and these suites will exceed accessibility requirements in the Ontario Building Code.

Note: This is beyond awesome. But I believe they can do even better. kMany of these features will work for people using wheelchairs or even have trouble walking and standing, there are a lot of things that should be changed to improve accessibility and therefore independent living even more. I am tempted to give them a call to have a chat…

The people at Daniels are smart. They understand that people with disabilities are looking for places to live and that many, especially among the aging population, are able to pay for it. This is a wise market decision and there are going to be a lot of developers who will be playing catch-up and fairly soon, too.

Why this matters to you
Having a disability is the only minority group that anyone can join at any moment. 15 percent of the population currently has a disability (believed to be a conservative estimate, more likely to be close to 24 percent). That will increase as the population ages. A mere 13 years from now, one third of the population is going to be over 65. Close to half of those will have some sort of disability. 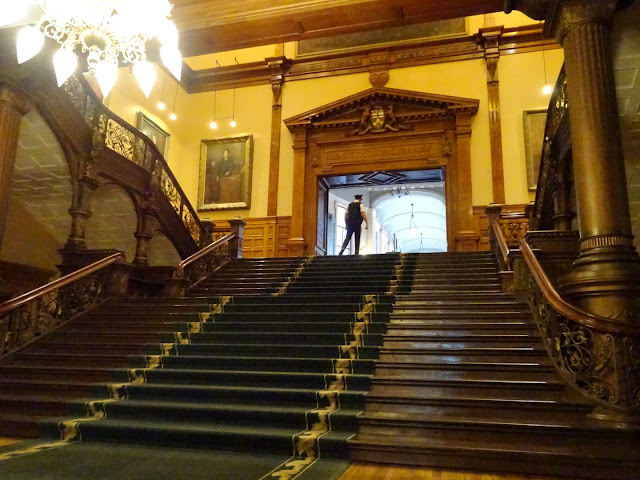 And here is the thing. Disability isn’t just part of the aging process, it’s also part of your everyday life. You can experience a temporary disability by breaking an ankle or being in a car accident. You might fall in love with someone who has a disability, have a child with a disability, or friends who are disabled. Ideally, you would like to function in your own home and be able to the people you lvoe in that home. Currently, if you become disabled, you’ll have to move or retrofit your home at great cost. If disability affects someone you love, they won’t be able to come visit. Well, unless you live in one of the 15 percent of new units that are visitable and you have the money for the retrofit.

Living in Place has a dream. That every new unit in a condo, co-op, or apartment buildings will be a true home. A place you can age in, a place that is inclusive of all of the people you care about.
Does it sound like a pipe dream? Maybe now, but not for long.

Within the next year, we have an election in Ontario and Toronto both. When candidates come to talk to you, ask them about accessible housing. Let’s make it an election issue.
Accessibility Advocacy Disability

Rick Phillips said…
Lene: I think this is a worldwide issue. If it has not come to every country yet (China for instance) it is only a generation away.
8:18 PM