My mother has two brothers and a sister. They were born in two teams of two, the two oldest, Poul and Lissie, born about 10 years before my mother and Kurt. Kurt was the baby of the family, five years younger than my mother, and true to form of the youngest child, got in a significant number of scrapes in his life. He is also the source of the infamous family story of a small child at the circus loudly asking his mother why the elephant had five legs. 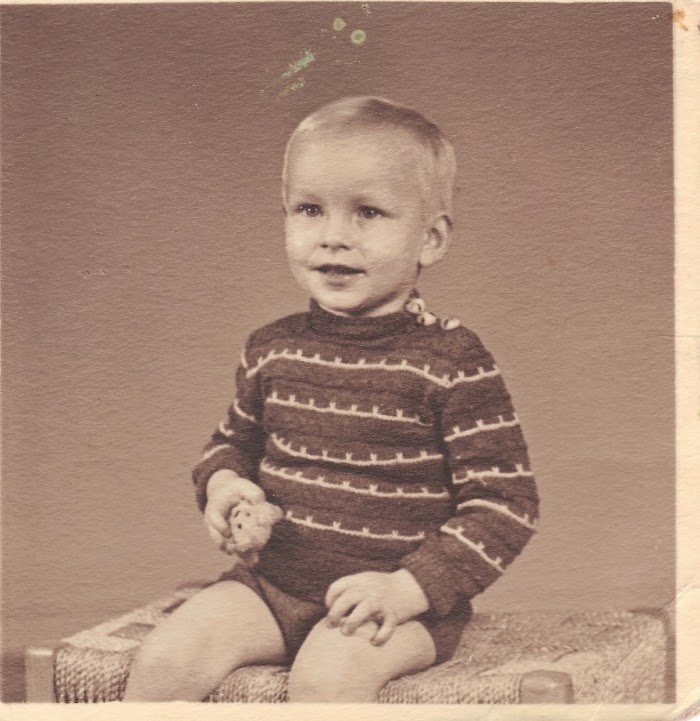 Kurt and my mother were always close. He was her little brother and from very early on, she kept him safe. He had a tendency to climb things, trees and giant rolls of telephone cable, but changing his mind about climbing down once he saw how high up he was. It was my mother’s job to climb up and get him, carrying him down on her back. They called her Monkey Mom. 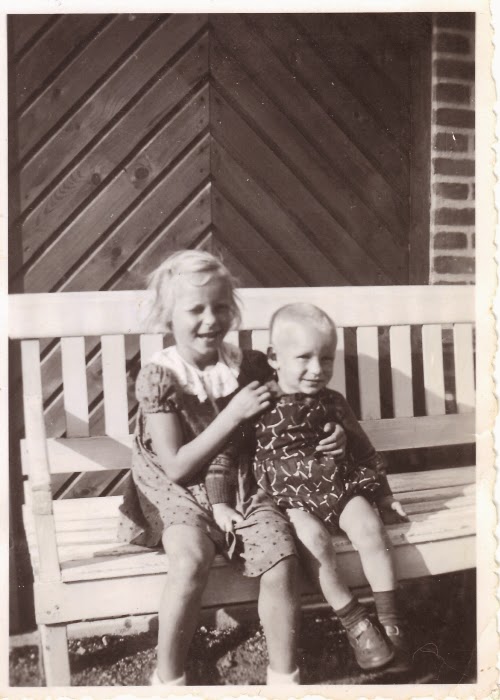 In the next generation, for a long time we were only my cousin Hanne and me, with 10 years between us. Ten years after that, three others came along: Søren, son of Kurt and his wife Jytte, my sister and Hanne’s daughter. Before they came, I remember family gatherings of me, maybe my cousin, and a lot of tall adults. I hung out in the periphery, reading or playing quietly with my toys while they sat around the dining table taking forever to finish, afterwards watching the men having a snooze (Kurt and my grandfather) or leaving for a postprandial walk (my dad and Poul), while the women gathered in the kitchen to clean up. Even back then, I knew that the kitchen was where I wanted to be — it wears where all the interesting things happened! Once coffee was served, I travelled from lap to lap as the adults  played cards, playing with their stacks of pennies, or sitting below the table among everyone’s legs, making up worlds of my own.


Kurt had a stillness about him, a quiet sense of being centred and standing solidly upon this earth and with a warm, low-key sense of humour. He was a brick layer and a very good one, building houses that became homes and he carried that within him. Kurt stood as strong and reliably as the homes he built. I remember his hands, big and strong, with calluses, winter skin from always being out in the air, and scrapes from bricks and other building materials. I remember being at his and Jytte’s house when he came home from work, dressed in thick builders pants, the many pockets filled with tools, and all of him white with brick dust. My image of him is always accompanied by the smell of brick and cold air and the faint scent of cigarette smoke.

When my father died, Kurt started calling my mother often, lending strength and helping her find a sense of home in this new life. They’d have long conversations, talk until they were done. He’d never let the cost of an international phone call from Denmark deter him from being with his sister. In the 13 years since then, the two of them would talk several times a month, as close as they were when they were children. 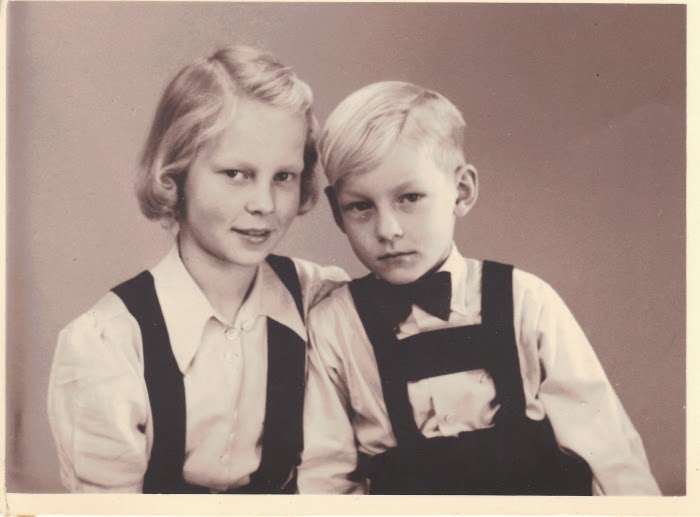 Kurt found his way through some significant challenges in his life. Several years ago, surgery for an aortic aneurysm left him disabled and unable to work anymore. He adjusted and found joy in retirement, him and Jytte getting closer, the two of them rejoicing in grandparenthood. About a year ago, he received a diagnosis of lung cancer. He bore this with grace, staying as strong and solid as ever. He focused on the quiet joy and beauty in his life, watching the world from his balcony, eating good food when he could, and doting upon his grandkids.
Two weeks ago, Kurt went into the hospital and was told he would not go home. He received this news as he had everything else of this last, long challenge: quietly, with acceptance and making a few wisecracks. Last Saturday, we got the news that he had let go. At the end, he was surrounded by beauty and love, Jytte bringing in a bouquet of white roses and freesias, the nurses lighting candles, and his wife and his son by his side.

Our home has a gap now, an absence of quiet strength. And yet, every now and again, I still smell brick and cold air and a faint scent of cigarette smoke. Somehow, his presence is still here. 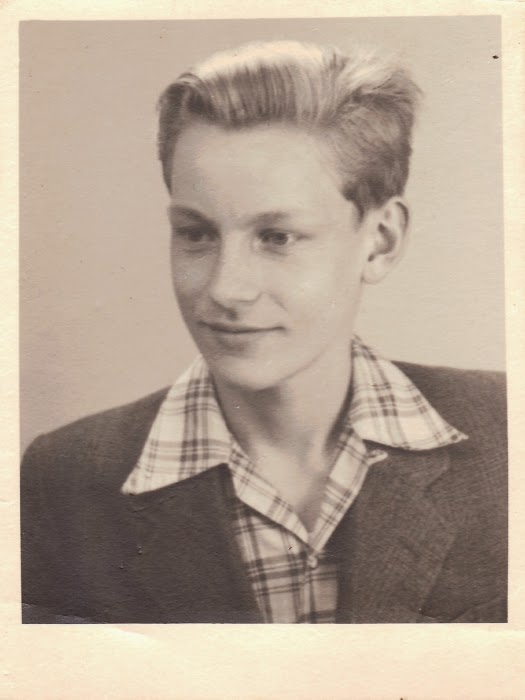 L."Wren" Vandever said…
What a beautiful, heartfelt memorial for your uncle, Lene. Your love for him shows clearly.

Anonymous said…
You and Mor, and the rest of the gang, will be in my thoughts.

Anonymous said…
Hi Lene, so very sorry about your uncle Kurt. Sounds like he was quite the character as a boy but he grew to be a fine, hardworking and loving man.
My condolences to you and your family.
-Elaine
11:05 AM

Cindy said…
Sorry to hear you have lost a pillar in your family - hugs to your mom, you and Janne.
8:01 PM