Showing posts from April, 2014
Show all

In Defense of Gene Jones

April 24, 2014
The City of Toronto ombudsman Fiona Crean has released two reports in two months that are highly critical of the Toronto Community Housing Corporation (TCHC — the second-largest social housing provider in North America after New York) and especially critical of the President and CEO, Gene Jones. Jones is an American, known as the social housing Mr. Fix-It and was offered the job after several scandals within TCHC. Some of these included the willy-nilly eviction of vulnerable seniors (at least one of whome died as a result), a $700 million backlog of repairs, horrible conditions for many tenants, while staff were engaging in kickbacks and holding $40,000 Christmas parties. The place had to be fixed and Gene Jones was chosen to be the man to clean it out.

The new Ombudsman reports focus on implementation of recommendations to protect vulnerable seniors and one released this week focuses on human resource issues. It speaks of 80+ management staff being fired/retiring/quitting, how this cr…
4 comments
Read more

Rheumatoid Arthritis Blood Tests – What Do They Mean?

April 16, 2014
Did you ever wonder about the blood tests for RA? My new post for HealthCentral outlines the most common RA blood tests and what the numbers mean: 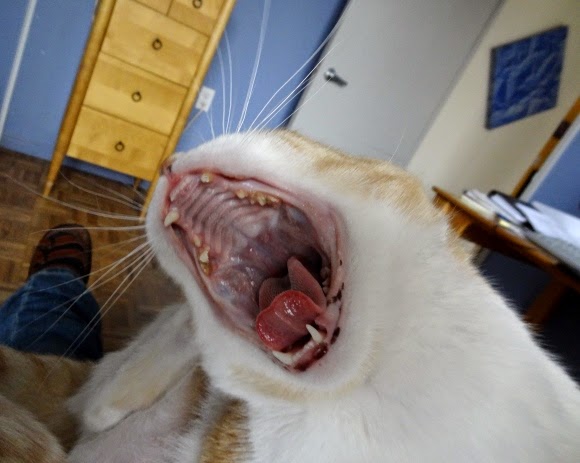 No Spoons. No Writing. No Problem?? 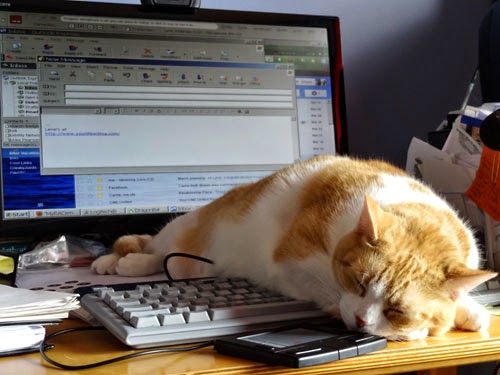