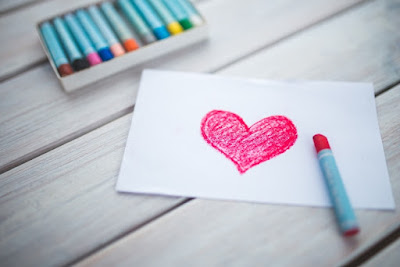 It is almost Valentine's Day and tales of love flutter about wherever you look. They are like verbal cupids with wings made of verbs, nouns, adjectives and altogether improper punctuations, for love brings with it a gush of emotion not responsive to the strictures of grammar. And these tales of love are this year joined by other, slightly odd declarations of fervent admiration and all-encompassing joy. For this year, Dave is running the February Disability Blog Carnival and has decreed a theme of love, but not in the traditional sense. This year, we're writing about love we have for the things that make the world accessible to us.

I have two and I couldn't choose between them, so today is the double gush of love.

With one, I have the kind of relationship that makes you choose the "it's complicated" as your status on Facebook. Because with this one, love has not run smooth. In fact, love has run decidedly un-smooth and she has made it very difficult for me to get to this point of telling the world how much I adore her.

She is Regan, my power wheelchair. She is beautiful, no outward signs that one should approach her with caution. Clad in a snazzy metallic electric blue with black accents, she flies down the street with speed and elegance, carrying me with her and the two of us look like one, a happy union.

Except within she has problems. Within, she has a persnickety personality, one that has in the past caused her to buck like awild bronco or put all four paws in the ground like a puppy that's had enough of the walkies. If only five or 10% of this type of wheelchair have a particular problem, she'll be one of them. I know this by now and so does Dave the Wonder Repair Guy and the other Wonder Dave and come to think of it, the entire shop where my chair has become the Textbook Case to discuss with new hires. Because if they can figure out Regan, they can do anything.

Still, I love her deeply and maybe more because she is so hard to love. She makes life exciting, adds that extra frisson of risk that qualifies as my dose of living on the edge. Without her, I might have had to take up skydiving, but because Reagan is in my life, I have all the danger I need.

And behind the prickles on her exterior that make her look like a rolled up hedgehog, she is there for me (knock wood). Underneath the snapping teeth, she (usually) gets me where I need to go, whether it is into the kitchen to make a cup of tea or further afield, for walks along the waterfront. Below the snarling, she is my (mostly) faithful companion and we have a (largely) happy union. 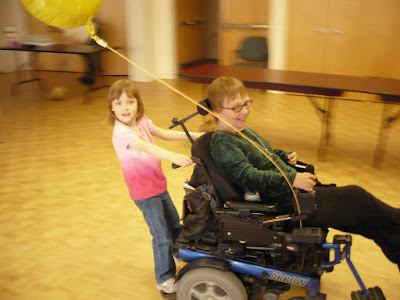 Without her, I would be stuck in bed. With her, I am liberated and free.

My other love is much less complicated. Although, to be honest, our history has been a bit rocky, but thanks to a lot of hard work, is now running smoothly. My other love is voice-recognition technology. Long ago, when we were first introduced to each other through mutual friend, it - unlike my chair, it has no gender - was called Via Voice and put up more of a fight than Regan has ever done. I remember that first session of training the program where after two hours, we were stuck, unable to communicate with each other. I tried sending an e-mail to the friend who'd played matchmaker and naturally, wanted Via Voice to write it with me. When it came to the subject line, I said "damn" and it wrote "Beirut." This was not an auspicious start and we never really dated much again, neither of us yearning for that particular level of frustration in our relationships.

Later, I met Dragon NaturallySpeaking and although it has much in common with that personality I had previously met, there was one crucial difference: we could understand each other. We did need to work together to make that understanding better and every now and again, it wildly misinterpreted what I was saying. One of my favorites was when writing an e-mail to a friend, I responded to a question about the Tinks’ exposure to English and Danish by saying we were going to try to help them become "as bilingual as possible" and Dragon thought I said "as bilingual as Baltimore." A city I had not previously known was bilingual. Thus, it helped me learn more about the world. 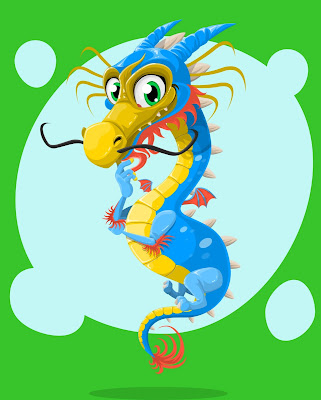 Dragon worked hard on its issues and with help from its friends at Nuance, it became better and better. Communication barriers were lowered, almost erased and it continued to demonstrate its eager willingness to learn how to best interact with me. Together, we trained each other and by now, our teamwork is almost seamless. Sure, we each still have a few kinks to work out. I tend to mumble and every now and again, it has a conniption fit and wails that it is damaged, wants to be reinstalled because only starting over from the beginning will solve the world's problems. I give it a hug, murmur soothing words, reboot my computer and all is well again between us.

Without it, I'd be silenced. With it, I am liberated and free.
Accessibility Disability Wheelchair Writing