Dawn is Running for Kids with Juvenile Arthritis

Only days ago, I mentioned how anything to do with juvenile arthritis is very near to my heart. And then the universe provided me with the opportunity to talk to an exceptional woman who is doing something beautiful to help fund research for kids with arthritis at Toronto’s Hospital for Sick Children. 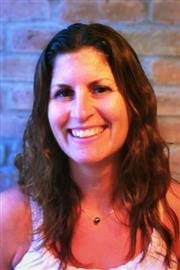 This Saturday, she is running 30 km in A Midsummer’s Run for Kids. She’s doing it because having lived with rheumatoid arthritis (RA) for the last eight years, she knows “how hard it is as an adult. I can’t imagine what it’s like for a little one who can’t articulate where it hurts.”

Diagnosed eight years ago at age 32, Dawn says “I probably had symptoms a year and a half before that.” She received aggressive treatment from an excellent rheumatologist. “Two years into treatment, my rheumatologist told me he considers me in remission. I’m very lucky and that’s why I became an advocate for all things arthritis.” Even though she is in remission, “fatigue is still a huge part of my life,” Dawn says. As well, her hands and feet still get sore at times, although she doesn’t have any swelling or inflammation.

Dawn says “I was a runner before I was diagnosed.” She continued exercising after diagnosis. “I believe that exercise helps us more than it hurts us.” In particular, she enjoys long-distance running. “I did one marathon before my diagnosis and ran the Chicago Marathon three years ago. At 42 km, it’s too much for me. I can do 30 km. It’s painful, but I can handle it.”

After her diagnosis, Dawn looked for a long-distance run in Toronto that benefited arthritis. She discovered A Midsummer’s Nights Run for Kids, which benefits the Department of Rheumatology at The Hospital for Sick Children (for the non-Torontonians among you, a.k.a. Sick Kids).

This will be Dawn’s 8th year doing the run and I asked her why it’s so special. “It’s organized by volunteers. This means that all the money raised go to supporting pediatric arthritis research at Sick Kids.” That is indeed pretty special!

Although she “hates to pressure people,” the whole point of this post is to encourage you to sponsorDawn, so I asked her what message she’d like to share with you.

“I do this because it’s really important,” she said. “Arthritis can affect anyone.” She also asked me to emphasize again that should you decide to sponsor her, every cent goes to supporting pediatric arthritis research.

Thanks for doing this, Dawn! You’re running not just for kids with JA, but for people like me who also live with RA, but can’t run. 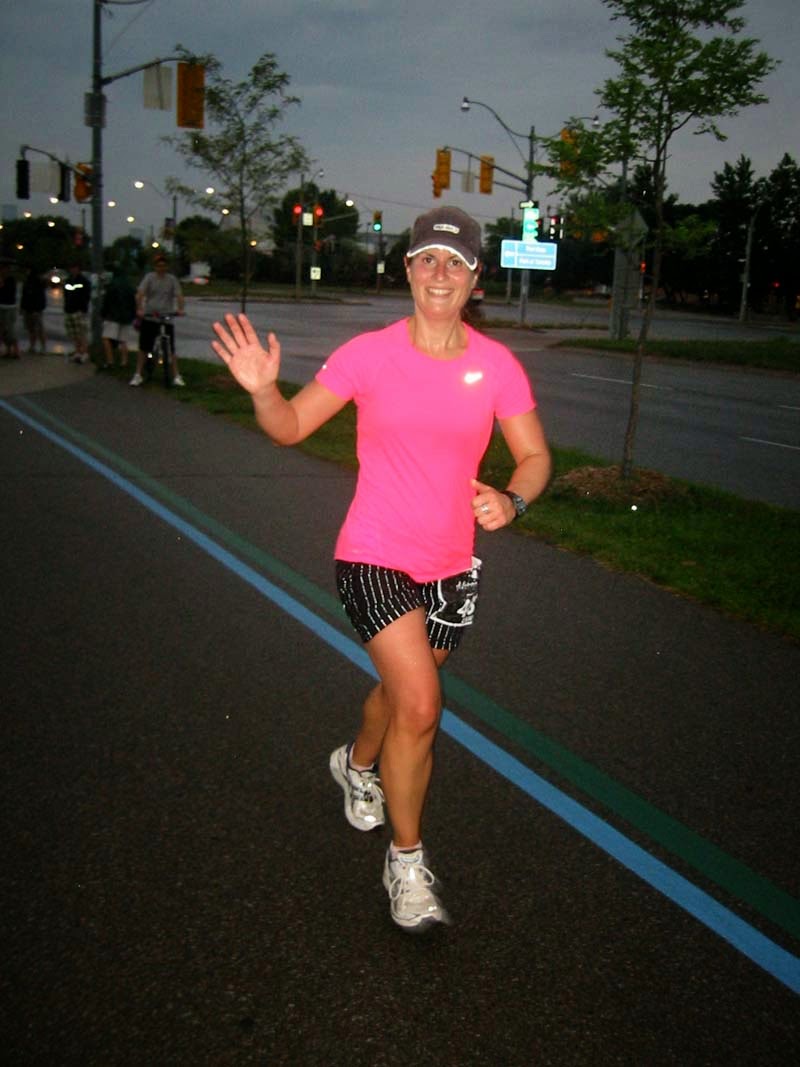 If you’d like to sponsor Dawn, you can do it on her participant page.
Good Things Juvenile Arthritis